Learning the Ropes, But Getting the Hang of It.

MISTAKES ARE PROOF THAT YOU ARE TRYING.

Alright. So I know I said a lot had happen between the last 2 updates but EVEN MORE has happen since. Matt & I are both learning A LOT - between terminology, communication amongst each other, goals for Jackson & just how the system works in general. The learning curve is real but we’re trying to remind ourselves that we are learning & we can’t be expected to know the rights & wrongs from the get.

To read about his second update & Autism screening, CLICK HERE 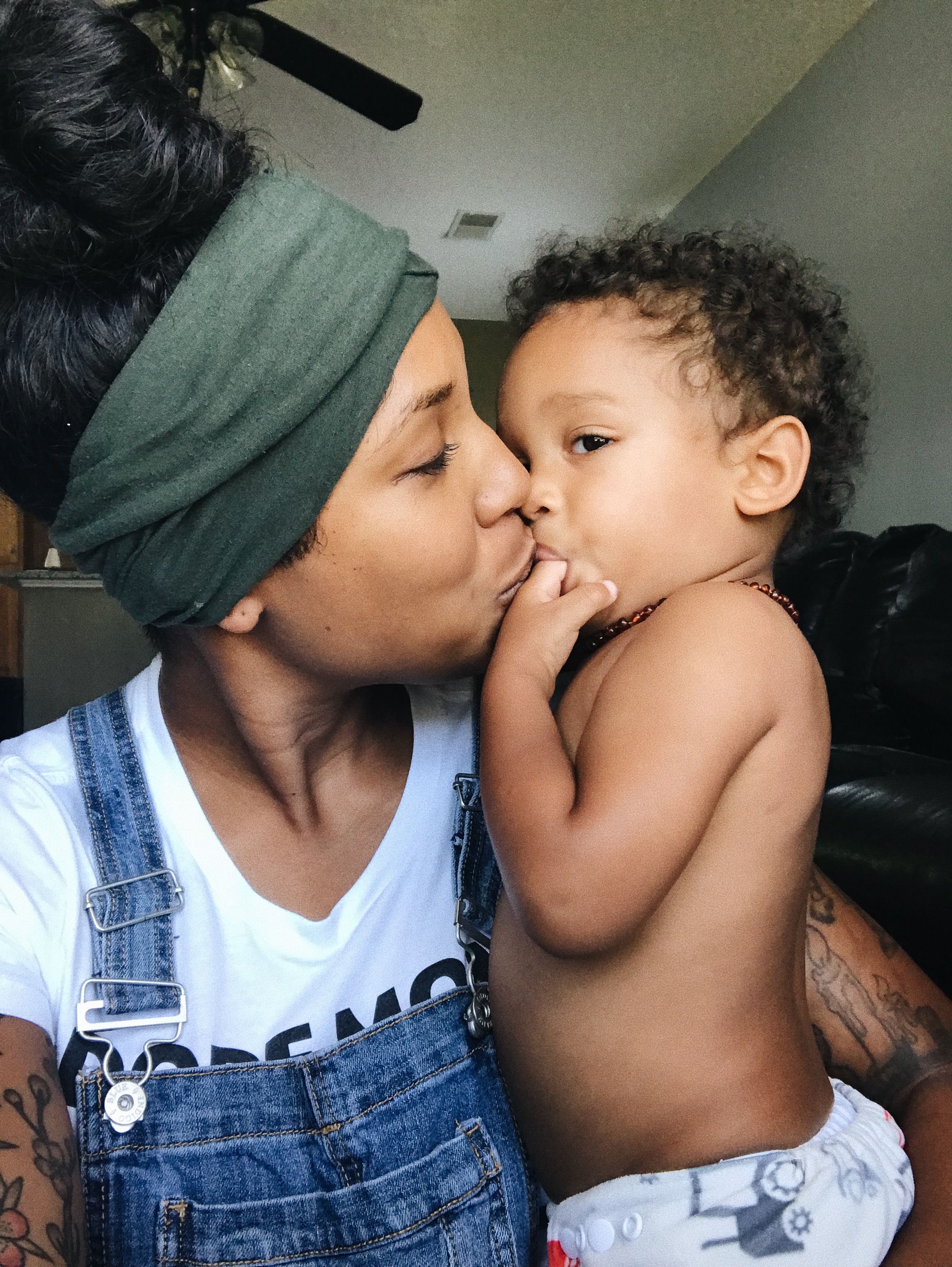 WHERE WE ARE /
THINGS WE’VE LEARNED

WE ARE WAITING TO SCHEDULE JACKSON’S INTAKE EVALUATIONS FOR SPEECH, OT & ABA

WE FINALLY HAVE SEPARATE COMPANIES THAT WORK WITH BABYNET & CAN WORK WITH JACKSON LINED UP! This honestly felt like it took forever [mainly ABA] but we have finally made some progress. It’s unfortunate there isn’t 1 company that can cover them all but when you think about it, you want who you’re working with to be the best in what they do specifically, not general knowledge of it all. At least when it comes to this sort of thing.. Also didn’t help that every other damn place either had ‘Coastal’, ‘Carolina’ or some version of ‘Coastal Carolina’ in the title. Through in ‘Services’ & ‘Therapy’ & that list of places WHO DO SEPARATE THINGS just became a clusterf*ck of names. But here we are, finally. The list is:
SPEECH: Fundamental Communications [FC]
OT: Coastal Therapy Services [CTS]
ABA: Carolina Coast Behavioral Services [CCBS]

However, due to Hurricane Florence coming through & literally throwing everything in the air, actual scheduling will have to wait until next week. You know, probably when I have Miles. NBD or anything.

ALL POTENTIAL MEETINGS WITH THERAPISTS MUST BE ON IFSP BEFOREHAND

Rookie mistake on our side but because this is our first time around, we don’t know any better. When we scheduled our initial ABA intake eval for J, that form of therapy (ABA) wasn’t listed on our IFSP yet, just speech & OT. Basically, we jumped the gun on scheduling shit because we were anxious. After our ABA intake was cut short [more on that below], our EI told us CCBS (ABA therapy) shouldn’t have allowed that to happen because they hadn’t spoken to her yet. Because everyone is on this team for Jackson, every meeting needs to be discussed & agreed on with parents & EI first before happening. Makes complete sense! But because our EI didn’t have it on our IFSP yet, the person who came out to our house is not covered under her own company for her time & someone needs to compensate her. HOWEVER, that someone will not be us because we had no idea. Yeah, we’re not paying for them trying to duke us.

This is where everything got either lost in translation or it’s the beginning of a new system. Up until a few days ago, we understood that BabyNet had some ABA therapy access that worked with kids without needing a full autism diagnosis. I don’t remember how we started working with CCBS but when they came for J’s intake eval, her paperwork said J had a full diagnosis already, which he does not. He has an ‘at risk’ diagnosis [for the future, please clarify what ‘diagnosis’ means to each person. Because clearly, it differs & we learned this the hard way.] Once she learned that, she cut the eval short then emailed me a few days later saying we could no longer move forward with them because 1. We didn’t have a full diagnosis like they believed & 2. Tricare would only cover those with a full diagnosis through them specifically. So basically we’d wasted 2+ weeks in emails, intake paperwork & scheduling.

Fast forward to a couple days ago & I get an email from the head of CCBS saying they’d still love to assist us in anyway we can IF we have an appointment scheduled to get J’s full diagnosis, which we now do [more on that below]. She then tells me Tricare will cover up to 1 year of ABA therapy before receiving a full diagnosis! Basically, the scheduled appointment for the diagnosis has to fall within the year & they accepted us! BOMB NEWS, delayed AF but bomb nonetheless because that means Jackson will be getting some of the best ABA therapy available to him & that’s the goal.

So this one was equally ‘fun’ as trying to find separate companies for the therapies. First off, I had to find a private psychologist in the area that took Tricare. 2. find one that specialized in ABA therapy, 3. make sure they’re reputable, 4. have an opening within 6 months [we got on a waiting list for MUSC but that list is 6 months out aaaaaaaand we’re not trying to wait that long] & 5. make sure they see kids under 3 years old [because obviously diagnosing autism to a toddler is young but in this case, we almost need the diagnosis for J to receive the therapy]. After a day of frustrated phone calls, voice mails & rejections because he’s not even 2, Jackson is scheduled for a screening in early November to either receive a positive or negative diagnosis. Like flat out - yes or no. If it’s no, his ABA therapy with CCBS will end (not cold turkey but that will be done). He will still receive Speech therapy & OT. If it’s yes, ABA continues like scheduled, as does Speech & OT. The point of starting ABA now before receiving a full diagnosis is to get a jumpstart on a possibility. BabyNet puts systems in place for those kids they see in danger of getting left behind. Too many times, they’ve been brought kids who are over 3 years old with delays & they 1. either can’t help them because they’re over 3 or 2. can’t break old habits. Some may say we’re jumping the gun with this but Jackson isn’t their kid so DON’T CARE!

I got a good amount of feedback from my debate of making a post about how Matt & I have communicated & dealt with everything so that is also in the works! I’m not gonna lie - putting ALL OF THIS out there is still pretty scary but the more I write it out, talk it out with Matt, the more comfortable we all get with it. Whether it be J gets diagnosed with Autism & we start this new chapter of parenting or he’s just in Speech & OT for the next couple years, I’m glad I’m able to talk openly about it on here & still connect.

I really thought this was gonna turn into entry after entry of me complaining & ‘woah is me’ pieces about how I’m struggling & how hard it is. & it is hard! But I really believe because of my blog & having this option to freely talk about the struggles & navigate my thoughts really helps me with my process. It helps me to better understand how I feel, what I feel & why I feel it. Like when I got the call that CCBS could take us & I told Matt, we literally high-fived in the kitchen & both said “that’s gonna be great on the blog.” Corny but he knows this is my process.

I’m thankful to be able to have found my outlet & that I’ve also connected with new parents who could be experiencing the same thing. Remember it’s all a process, you’r babe is the main focus & to be gentle with yourself. Hopefully, my entries provide some kind of insight & information to someone in the future! & if you’re not a parent & just along for the ride, thanks for reading :)